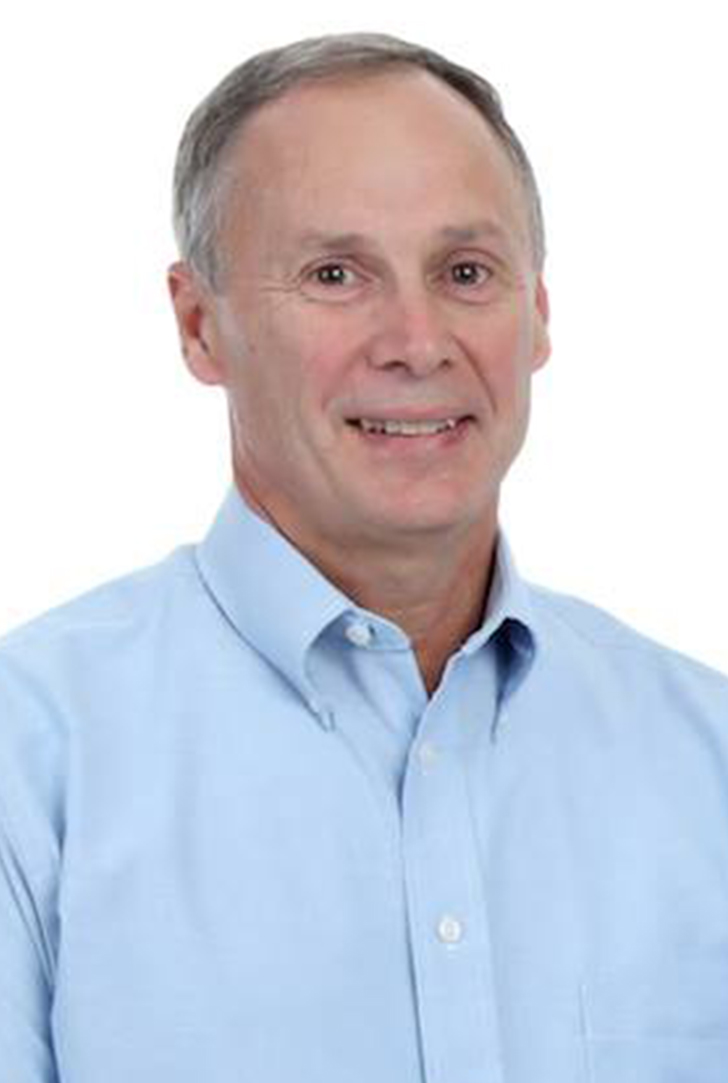 Dave is recognized  in the West Michigan construction industry for his 25 years of leadership at Kent companies, where he served as Vice President, Chief Operating Officer, and President. His construction experience goes back over 40 years where he started as a laborer in the field at age 16. He has held the positions of tradesman, professional engineer, marketing manager, operational leader, and owner.

He believes in giving back to our community and over the years he’s served on several nonprofit boards and associations, including the Associated Builders and Contractors of West Michigan’s board of directors from 2008-2015. Dave met his wife Sandy at the University of Iowa and their careers moved them around the Midwest until settling in Grand Rapids in 1990. They have two married sons and two grandchildren. The couple lives in Caledonia and is active in their church, focusing on strengthening families, fathering and marriage. Dave also enjoys fishing and hunting.